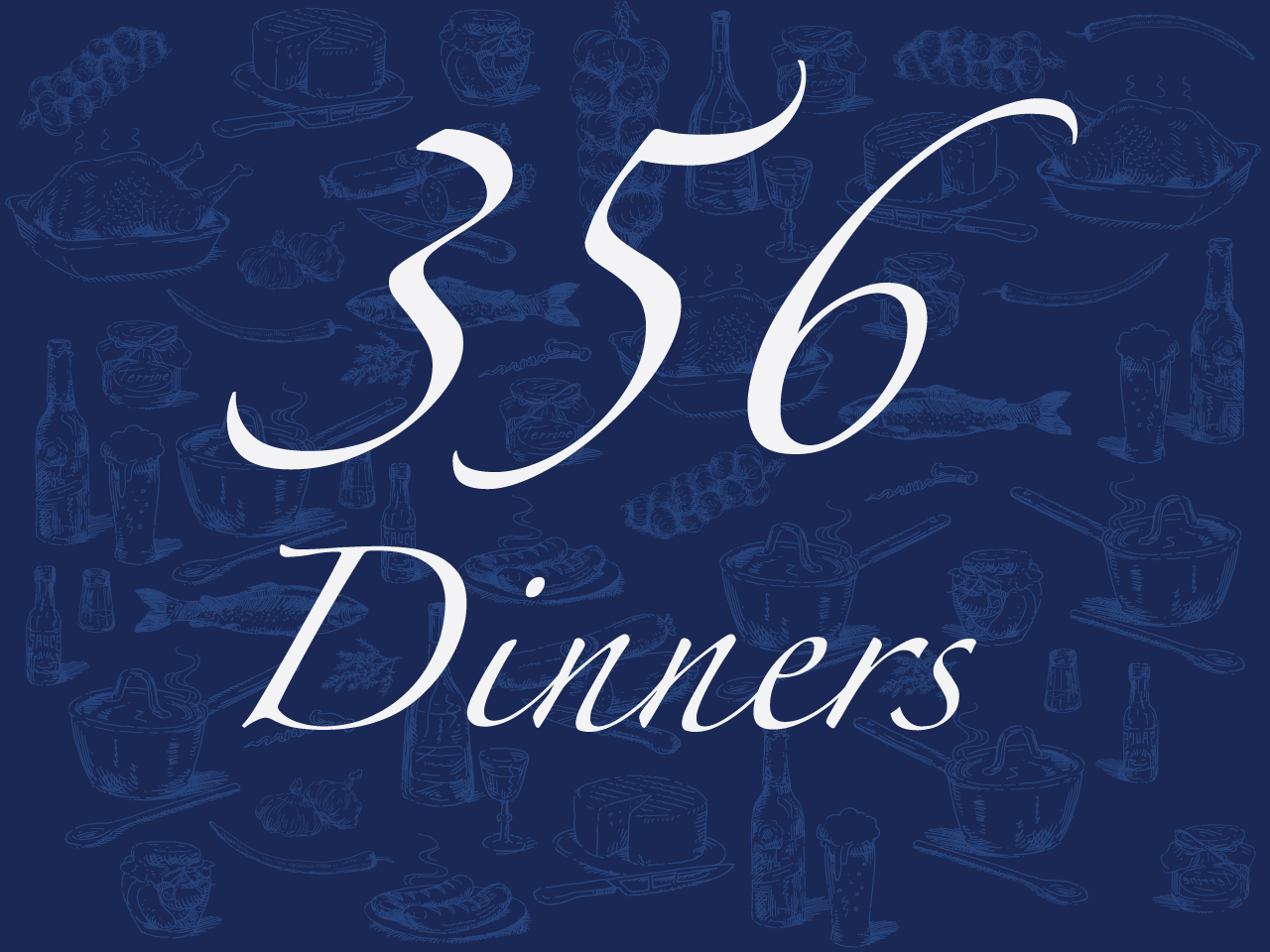 Last year a friend of mine has posted on her Facebook wall a post about a dinner guest she had over, Simon. Simon is a regular guy... except... except that he took upon himself a challenge: 365 days of eating dinner with different people. At least one of them has to be a stranger; in return Simon will do a small house chore, tell a story or do something else the host wished him to do. And if there's no one to have dinner with?... Well.. then there is no dinner :)

This idea has stuck with me for a long time. I'm very shy with new people and the idea of sitting with a stranger at dinner table, stuck for sometime, terrifies me. What if we have nothing to talk about? What if they won’t like me... or I - them. This year is not just to try to make things myself, but to learn how to use resources around me creatively... to meet people that can show me different way of connecting to people, to challenge myself. That's why I've decided to invite Simon for dinner... my request from him - this interview:

How old are you Simon?

What is your profession?

What made you decide to start this project

Where you drunk when you've agreed to this challenge?

So if you had no one to have a dinner with would you really have no dinner that night?

Are you a confident person? Do you naturally love meeting new people?

People must ask you the same questions over and over? Are you not sick of talking about same things every night?

Did you ever find any of your female hosts attractive?

Haha, yes. I'm really bad at that. I'm not some Don Juan and I never take action...

What kind of people invite you for dinner

Lets talk about the food, what was the nicest meal you've had?

What was the worst dinner?

What was the most memorable dinner?

What was the most weird thing you had to do as a "pay back" for dinner?

So people don't always tell you want they want as a "pay back" for dinner?

Did anyone ever ask you for a sexual favour?

Would you write everything down that happens during an evening?

Did you discover anything unexpected during this experiment?

Also, you would think that this project would save me a lot of money, not having to pay for dinners for a year. Well, that was not the case. A lot of times I had to bring some ingredients for a dinner, maybe a bottle of wine. Sometimes I had to travel pretty far, spending 20 euro that day. I can have 3 dinners for that amount!

So what's after all this ends?

Besides all this I'm just happy to see my friends, maybe date a girl. I still would like to meet strangers for dinner ones a week though.

Could I do this? No. 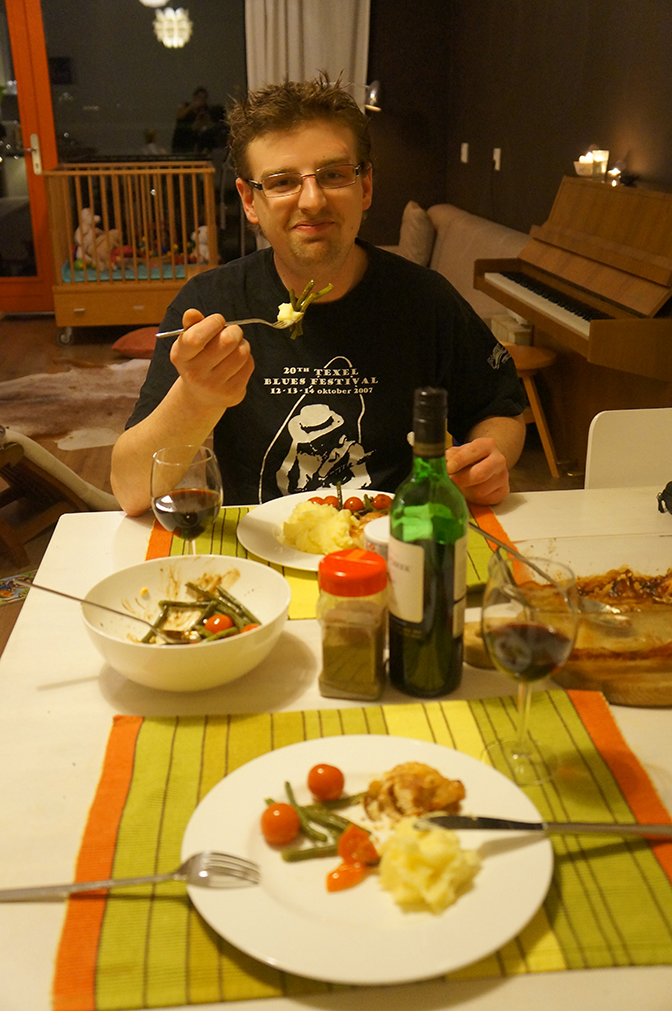 Simon's description of our dinner (in dutch). 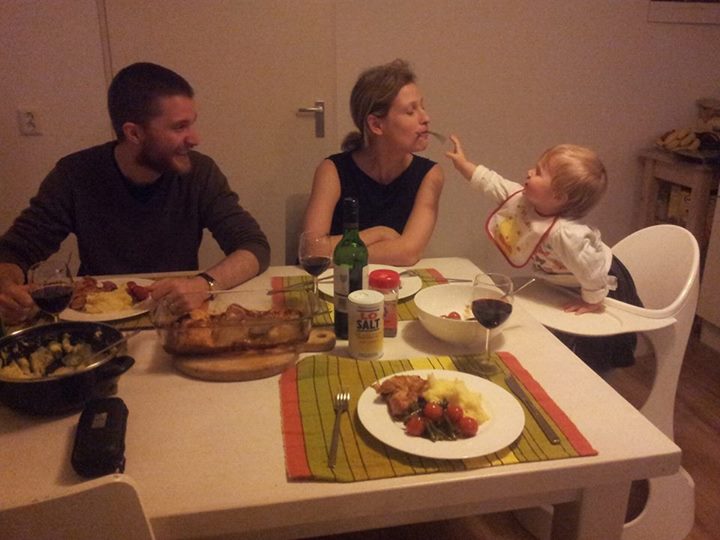